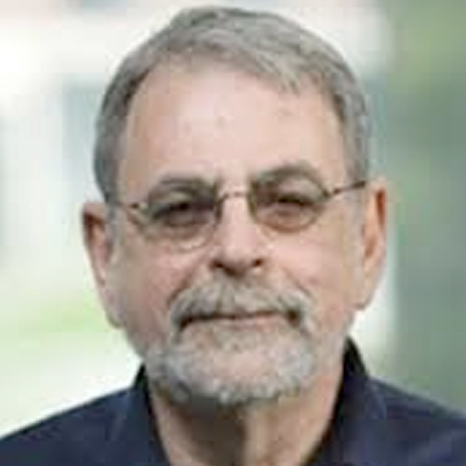 I first met Marvin in Madrid in 1987, when we both had Fulbright grants and were writing books on Spanish cinema. His was on Carlos Saura and mine was Blood Cinema: The Reconstruction of National Identity in Spain. Because the Filmoteca would allow only one scholar to watch films at a time, we doubled the number of films we saw by attending each other’s morning screenings. I also invited him to attend the afternoon screenings of 35 mm films that my good friend, filmmaker José Luis Borau, had arranged for me at the Spanish Ministry of Culture. And I also introduced him to Borau, who became his good friend as well. This experience in Madrid led to many later collaborations between us—organizing panels on Spanish film, co-teaching an NEH seminar for scholars of Spanish literature who wanted to teach film, and finally and fittingly in 2012, paying final tribute to Borau.