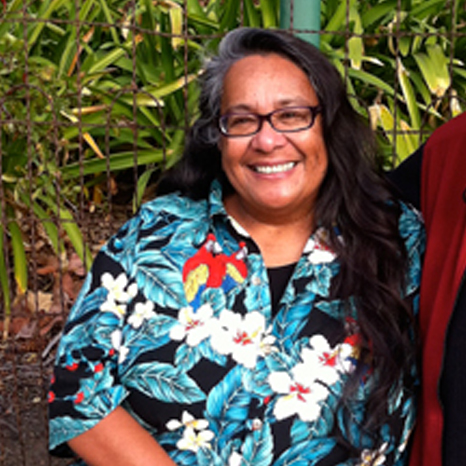 When Mark, Kristy and I were making our video game called Runaways, our main character was a young Latina named Rita, who had inherited her visual creativity from her birth mother. If you explored her room, you could find one of her videos, which was really Osa’s “Olmeca Rap”. Everyone loved that part of the game, and we were grateful to Osa for letting us use it. Still a doctoral student at the time, Osa was committed to developing a sense of community among all of the Latino/Latina students. In 2001 she took a group of film students (not only from USC but also from other nearby colleges) to the Sundance Film Festival, where they could demonstrate for greater diversity. 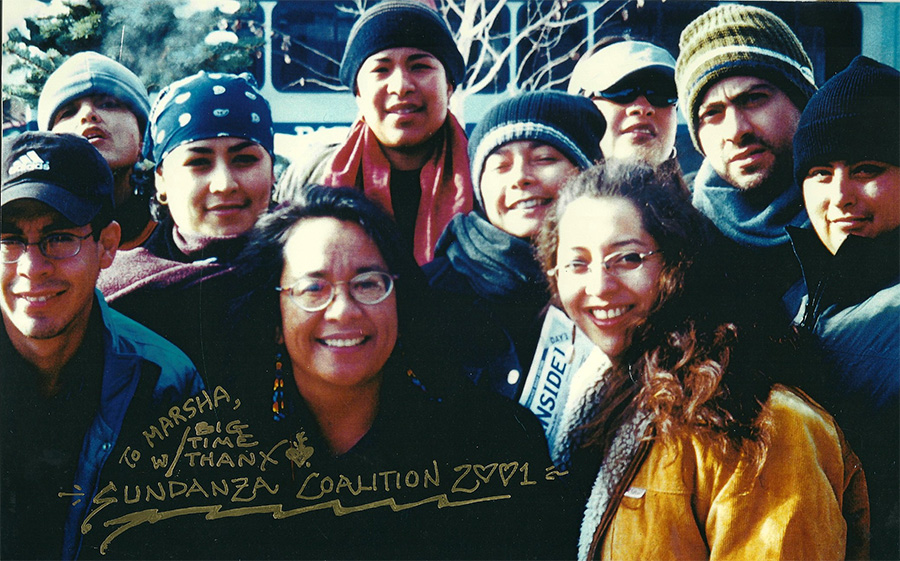