Russian Modernism and Its International Dimensions When I asked Russian literary scholar Olga Matich to collaborate on our Russian Modernism courseware project, she had had no previous experience in multimedia. But her cv was full of highly original and venturesome works—e.g., organizing a cutting edge exhibition and conference on the Russian Avant Garde, writing a ground-breaking essay on “Mobster Gravestones in 1990’s Russia,” publishing a book called Erotic Utopia: The Decadent Imagination in Russia’s Fin-de-Siècle. And I knew she had had a major influence on the Slavic Studies Department at USC before moving to UC Berkeley, which has one of the strongest Russian departments in the US. Despite the fact that our RM courseware was her first on-line project, she went on to develop a brilliant interactive project with her graduate students, called Mapping Petersburg. 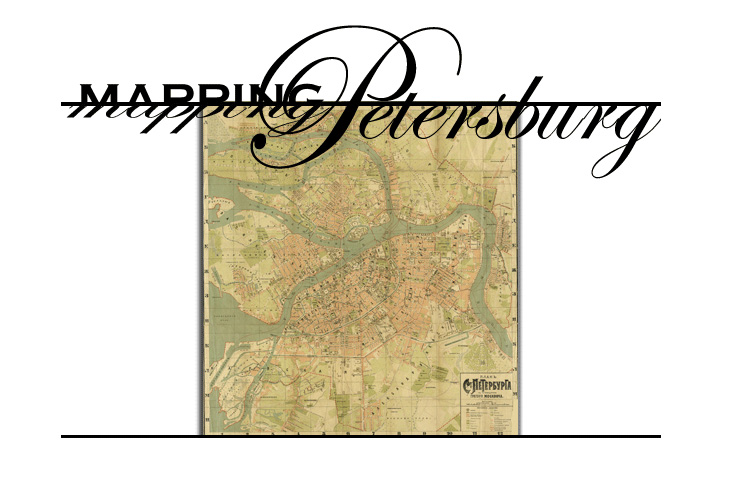