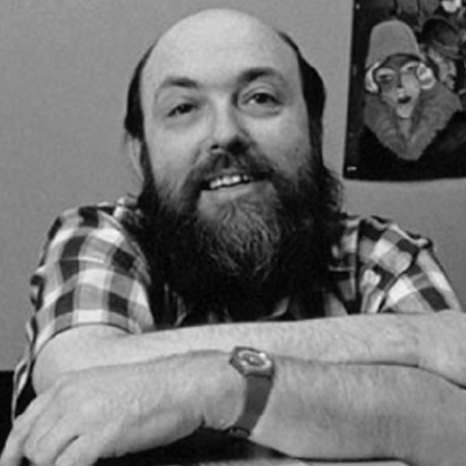 When Bill Moritz was hired by the English Department at Occidental College in 1966, I was extremely glad, for we both shared a passion for film and eventually we would both make a transmedial move—he would become the Independent Film specialist at Cal Arts, and I would become an international film scholar at USC.

Together in 1967 we introduced the first film course at Oxy, which we took turns teaching. And in April 68, we co-hosted the Yankee Underground Film Festival, which ran for seven hours with a dinner break, and both wrote essays for the catalogue. Immediately popular, our class drew over a hundred students, yet we still had them make 8mm or Super 8 films and usually showed the most radical films we could find. We realized we needed someone to teach film production, but there was no salary line. So we got Oxy to hire independent filmmaker Chick Strand as an Audio Visual technician. It took her merely a few hours to train a student to do that job so that she could focus on showing students how to make movies. Of course, everyone loved her, especially Bill and I, and once the college saw what a great job she was doing, she was hired by the Theater Department. Bill felt we now had the essential assets for a film department.

Recently in 2016, when Oxy finally established a separate department in Media Arts and Culture under the leadership of filmmaker/theorist Broderick Fox, they established two student prizes. One is named after independent filmmaker Chick Strand and the other after me, as two who helped launch film studies at Oxy. 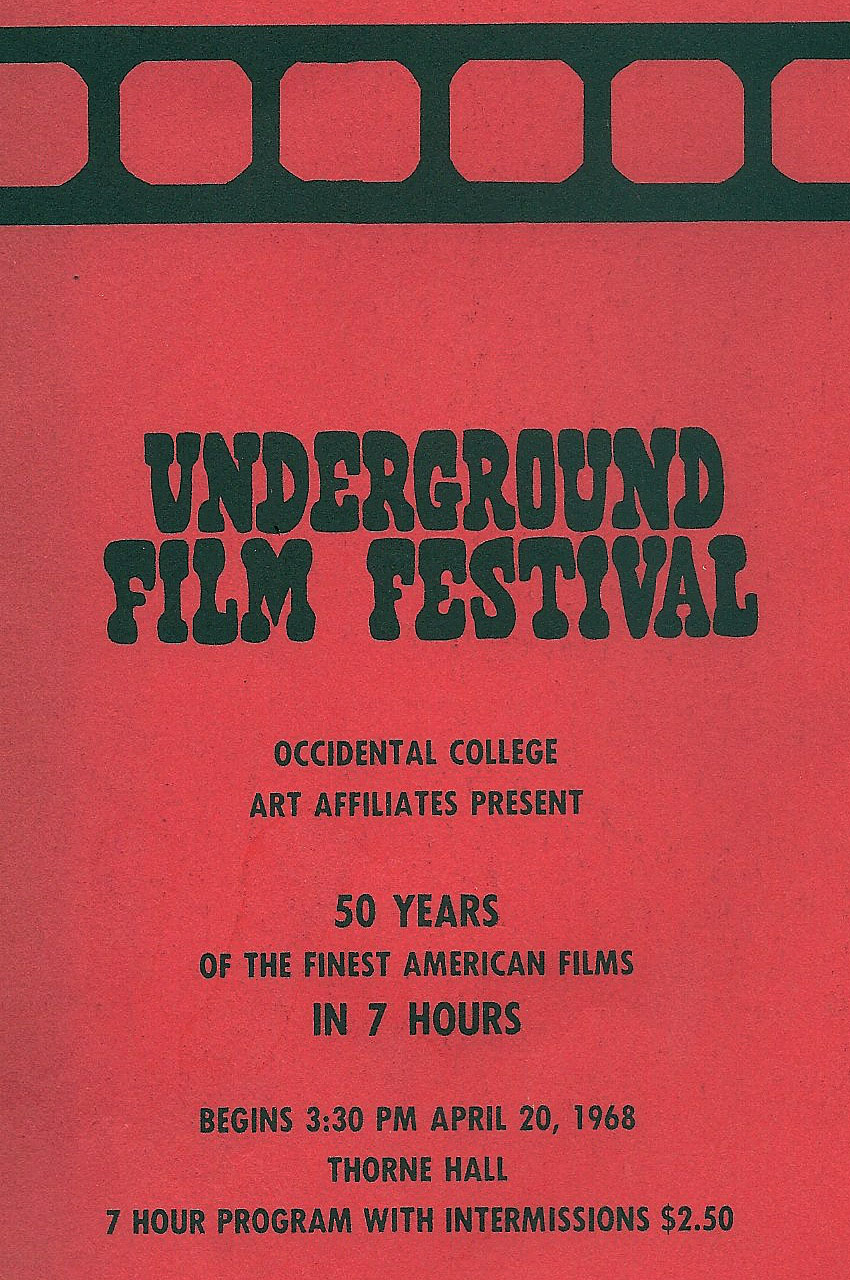