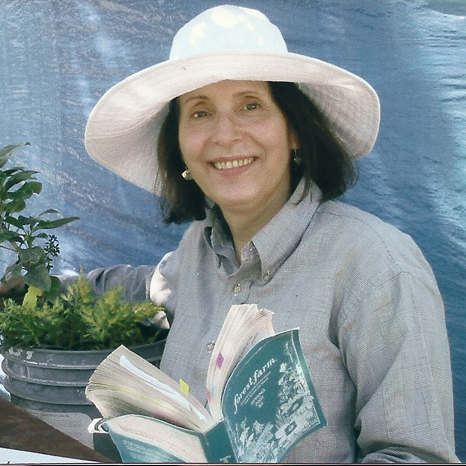 I first met Rosalie in high school on a field trip to the Huntington Library. We were both Prometheans who got all A’s and who were soon on our way to UCLA, where we majored in English under 18th century specialist Ralph Cohen. While Beverle Houston and I eventually moved to film studies, Rosalie remained loyal to the 18th century. When we made Jewish Homegrown History, Rosalie made great contributions—not only telling her own story but also helping to recruit other possible interviewees. Now that we are both retired, we are closer than ever. Rosalie’s Statement:
My parents sent professionally photographed portraits to Bialystok so that the family could qvell. My sister Libby at 15 grew to be the beautiful young lady they last had kissed when she was only 18 months old. The new additions were my brother Sid, here at age 11, and myself, Rosalie, at age 3. The family in Bialystok would have been gratified to know that my brother was named after his great-grandfather Shimen who lived to be 98 and was so well respected in the community that, out of deference to his memory, all the shops closed on the streets where his hearse passed. He was a schochet or ritual slaughterer. I was named Rochel Laya (Yiddish) that is, Rachel Leah (Hebrew) after a beloved great aunt. Though the Hebrew names are popular again, they were not considered American enough when I was born. My parents were on the verge of naming me Rosalind when my sister intervened and insisted on Rosalie, the name of a popular Cole Porter song in the year I was born. The photos stopped being posed for and sent overseas when it was apparent that there would be no one to receive them. I often wonder what happened to these lovely pictures: how and when they were finally lost or destroyed. Perhaps it's better not to know.

Rosalie Newell is a retired English literature scholar and former Assistant Provost at the California Institute of the Arts in Valencia. Born in Chicago in 1938, she moved to Arizona as a child with her parents (Sol and Ruth Skolnik), who had emigrated from Bialystok, Poland. In the 1950s she and her family moved from Phoenix to Los Angeles, settling in the Fairfax District, where she attended Fairfax High School. At UCLA, she completed her Ph.D. in English. She describes herself as a secular Jew with a strong sense of Jewish identity.