We met in the seventies at Occidental College, where she was teaching Art History and I was teaching English lit. A close friend of my film colleagues—Bill Moritz, Chick Strand and Beverle Houston—she shared my commitment to feminism and to experimentation in the arts. In fact, she was one of the founding members of the Los Angeles Independent Film Oasis, which was launched in the 1970s. She introduced me to her husband, Pat O’Neill, whose brilliant films Beverle Houston and I wrote about and who later became a key collaborator at Labyrinth. After leaving Oxy, Beverly went to teach at Otis Art Institute and then became Provost at Cal Arts (the California Institute of the Arts). We remained close friends, and I got her to contribute a wonderful dream to Dreamworks. 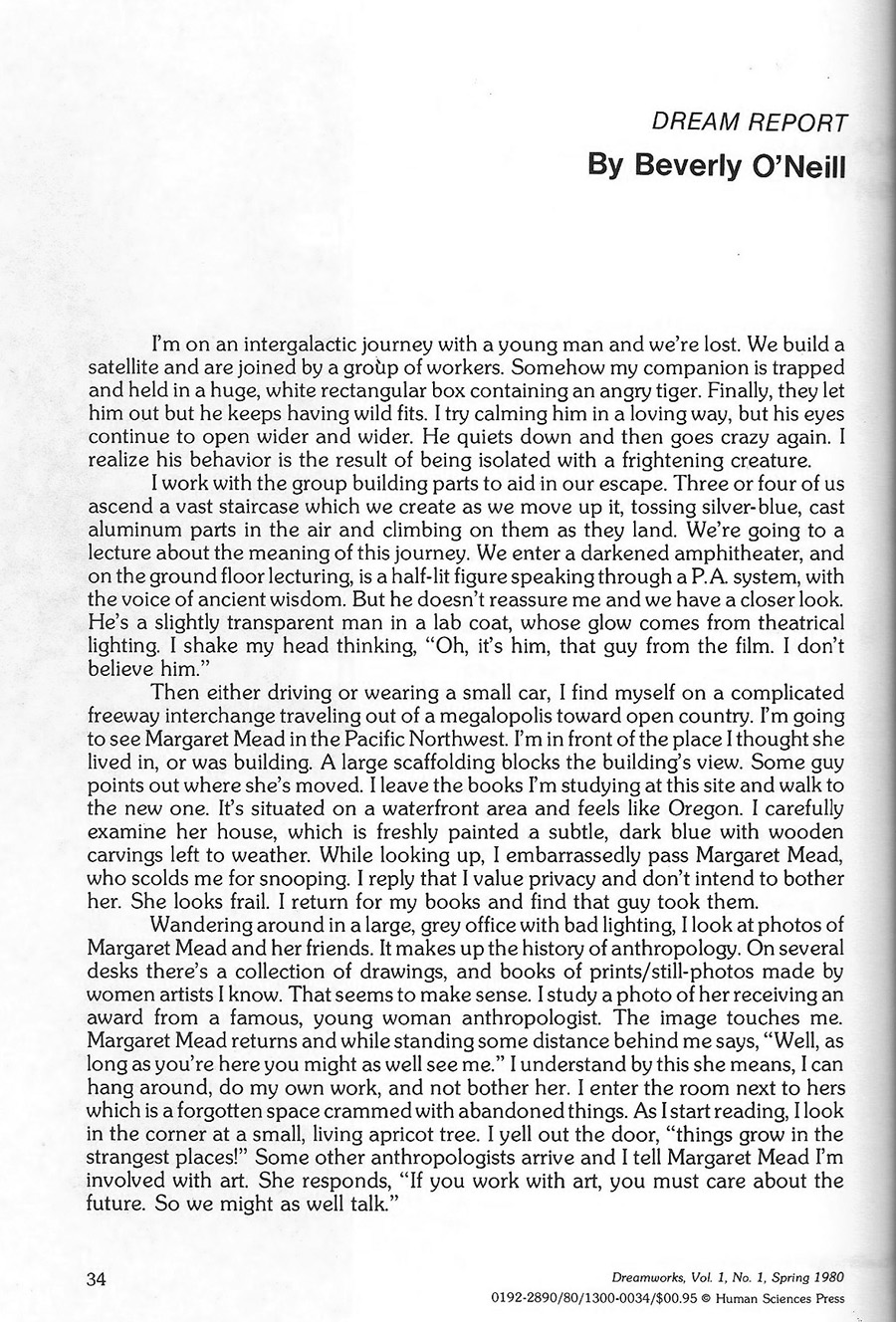 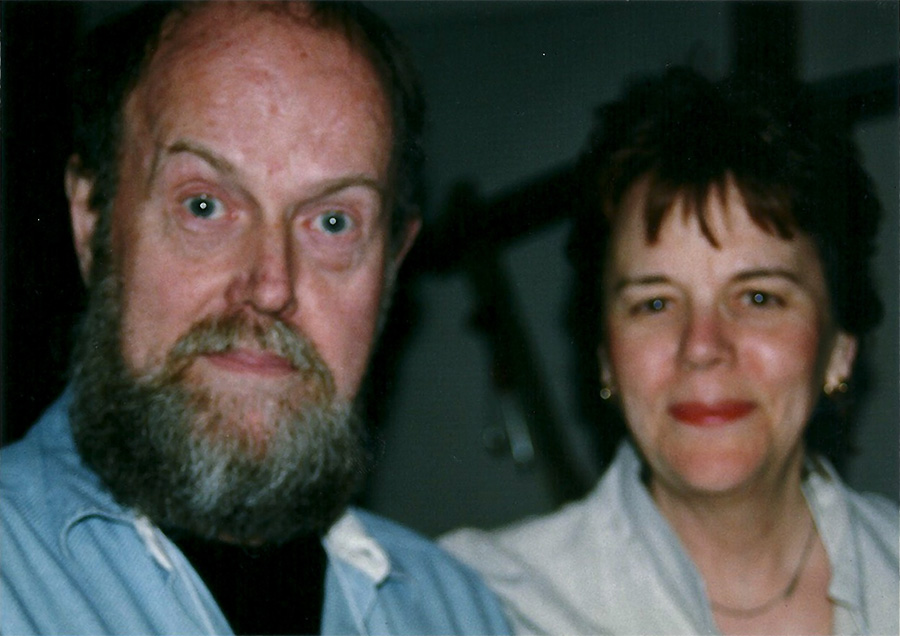