Tracing the Decay of Fiction: Encounters with a Film by Pat O’Neill; Dreamworks , volume 1, number 1. Beverle Houston and I wrote about Pat’s films in our first book, Close-Up in the early 1970s, and we became good friends with him and his wife Beverly, who taught Art History at Oxy and later became Provost at Cal Arts. I always loved Pat’s films, with their densely layered use of found footage, their sensory beauty, their comic surrealist jolts, and their infectious rhythms. So later I invited him (and his wife Beverly) to contribute a dream report to Dreamworks, and he also designed the front cover of our first issue. Later in 1997, he was one of the first filmmakers I asked to collaborate with Labyrinth. He was making a film about the Ambassador Hotel called The Decay of Fiction, and we agreed to simultaneously collaborate on an interactive version. It proved to be one of our best and most pleasurable collaborations since we were so proud to be working with Pat. 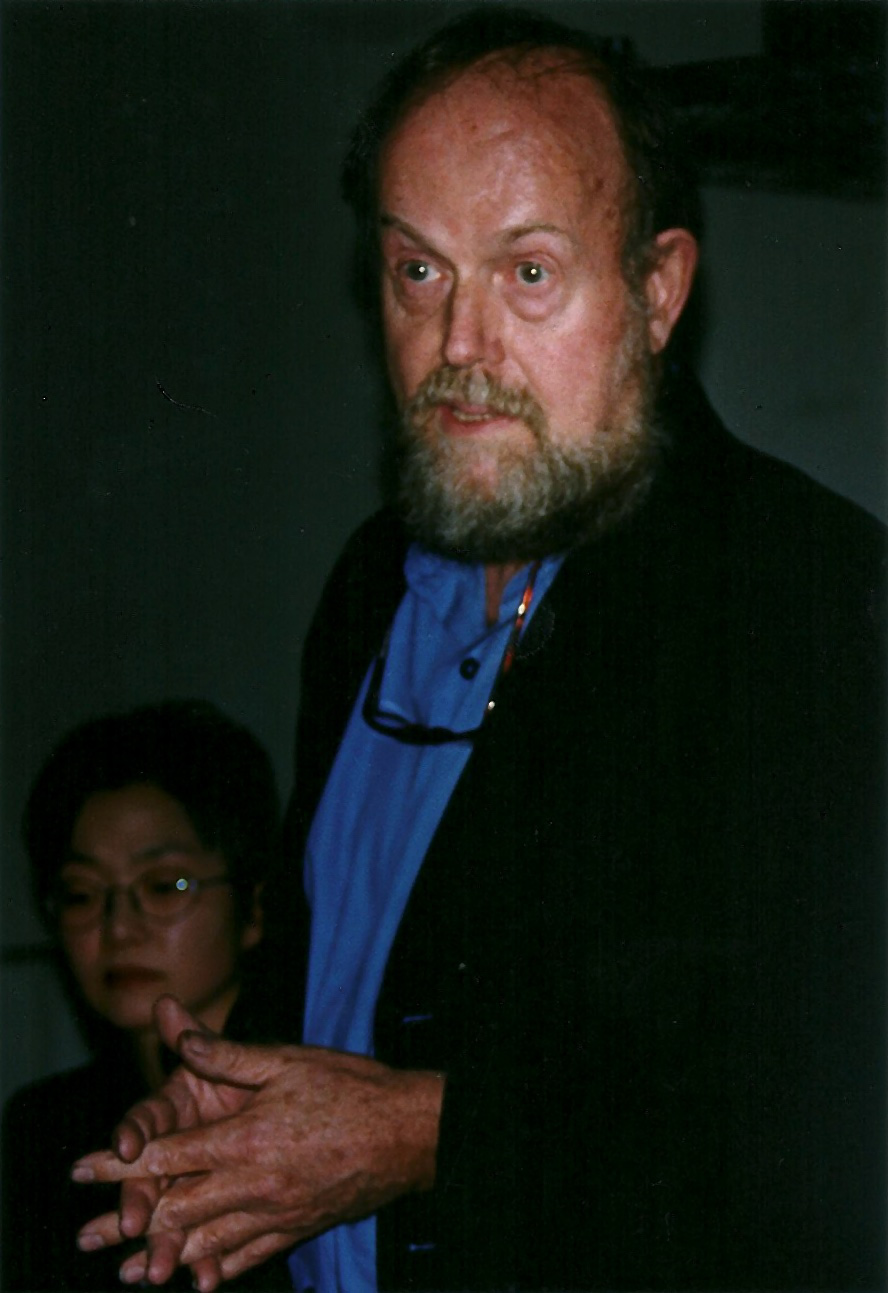 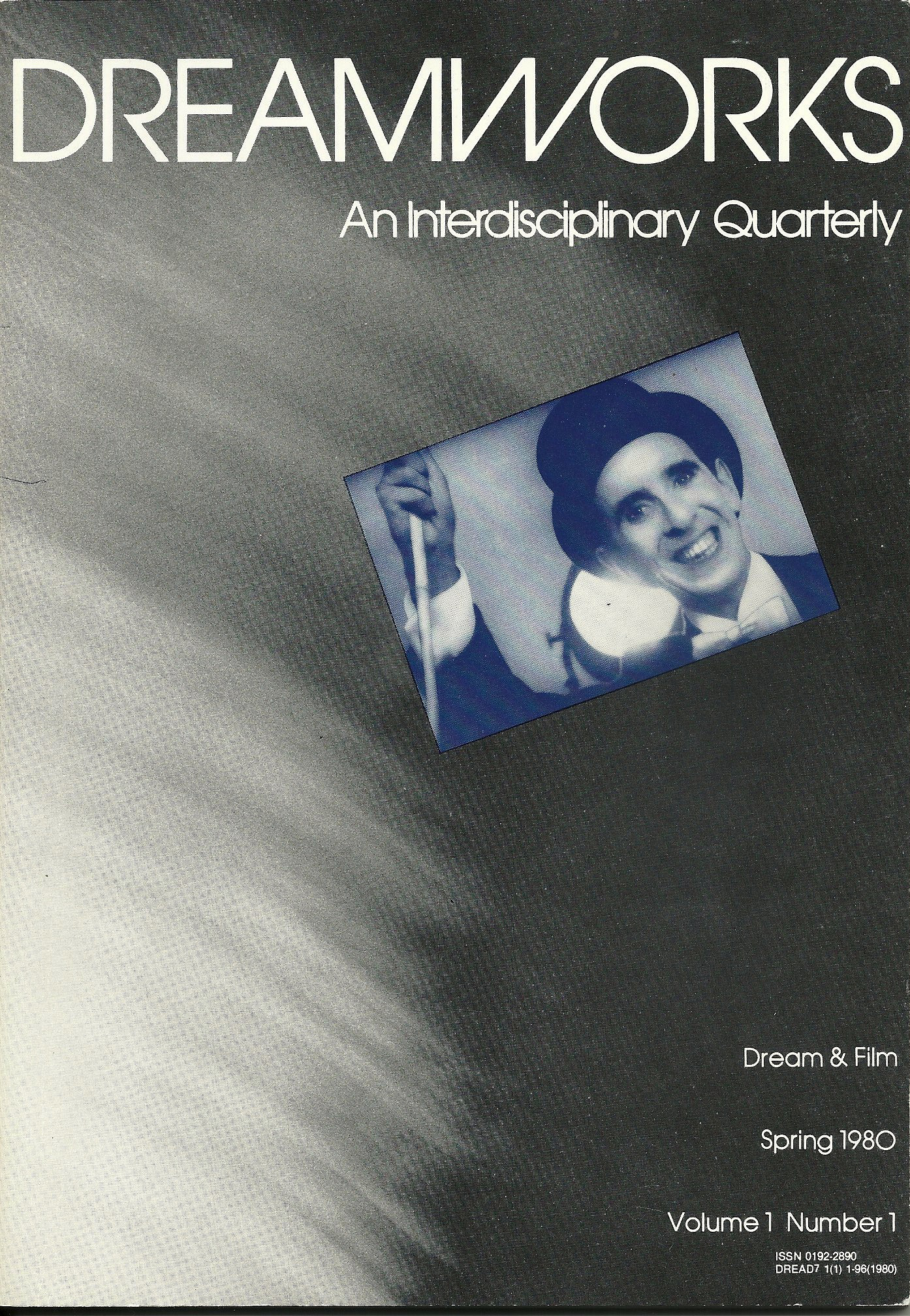 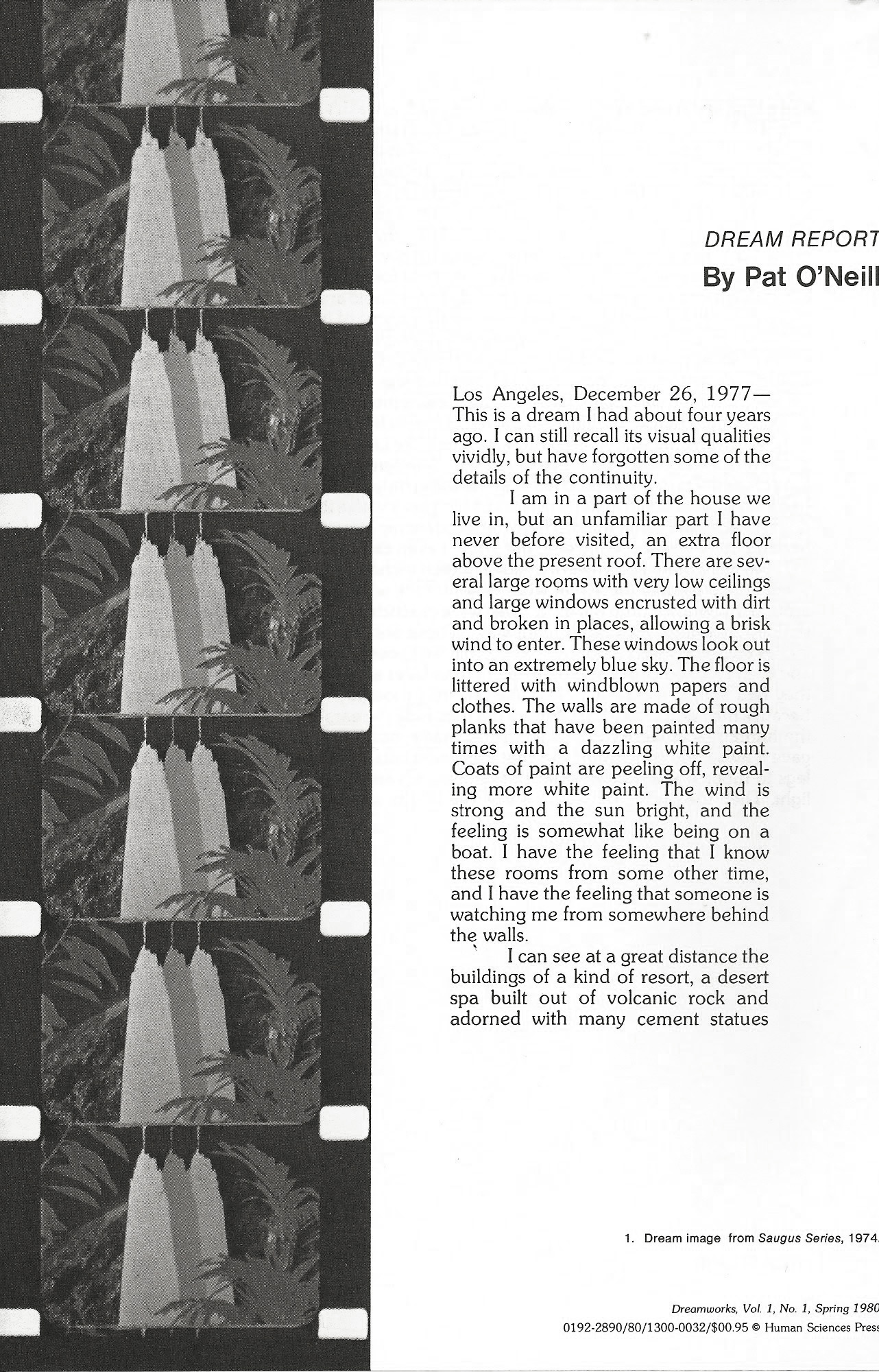 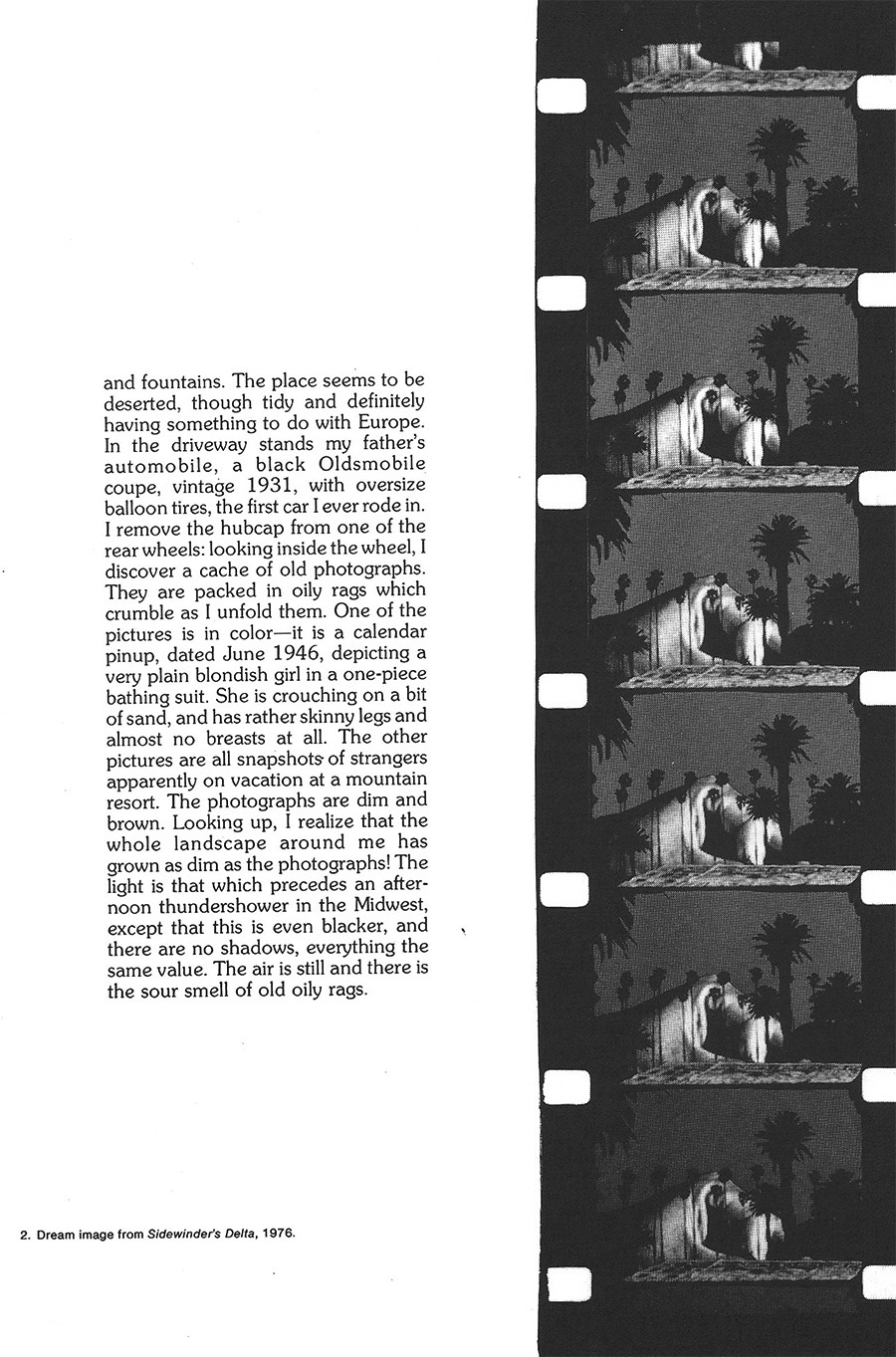 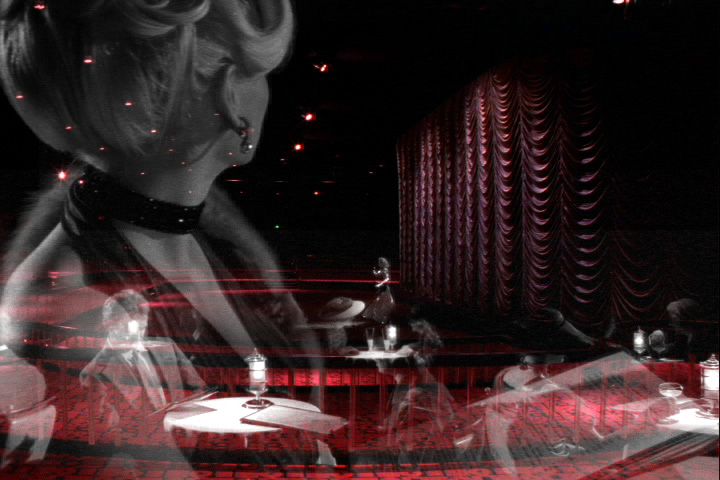