As a close friend of our family, and especially of my son Victor, Danny has appeared in a number of my early works—including the companion documentary for Playing with Power, where he is one of the children playing videogames; and in the videogame Runaways, where he is the youngest member of the Searchers Detective Agency. After graduating college, he also worked on Jewish Homegrown History, where he proved to have a real talent for editing. He not only edited one of the most popular mini-narratives (featuring a Jewish wedding) but also created a three-screen introduction for the entire exhibition. And when we were installing this work at the Skirball Cultural Center, Danny was a wonderful trouble-shooter who could address both technical and creative problems. 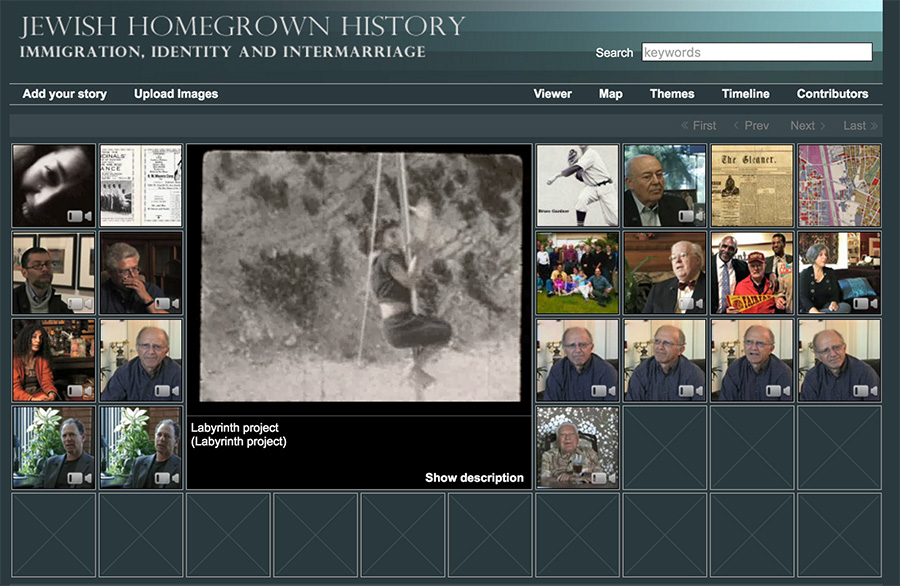