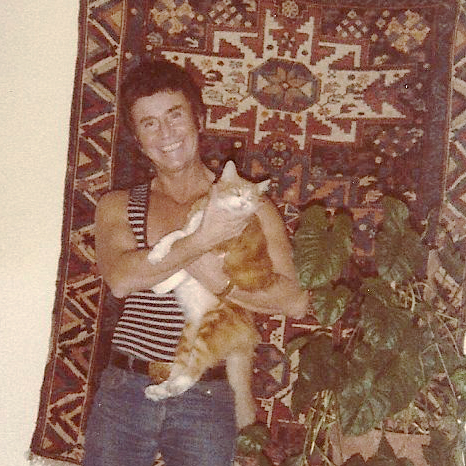 We met in 1971 as I was dealing with my father’s death and John was still recovering from the death of his mother. He was in the process of moving from El Paso to LA, so I helped him get a job teaching creative writing, first at Occidental College and later at USC. I knew he was a famous writer and had read City of Night when it came out in 1963. My ex-husband, who was then pursuing a degree in Clinical Psychology, was taking a class at UCLA with Evelyn Hooker, who urged all of her students to read it. Though my husband brought home a copy, I was the one who read it. John and I spent a lot of time together in the 1970s, discussing movies and dreams. At one point we planned to co-teach a course on Narcissism: Pro and Con. He was for it, and I was against it, though my cat’s name was Narcissus.

One of my favorite Rechy novels is The Sexual Outlaw: A Documentary, which I consider a database documentary. Thus, he was one of the first artists I invited to collaborate on a Labyrinth project. Though he had no interest in interactive multimedia, he agreed to do it and said, “Just show it to me when it’s finished.” Yet, he was extremely cooperative throughout the production—leading our creative team through the cruising grounds of Griffith Park, providing personal photographs and documents, arranging interviews with members of his family, and doing a great job on the voice-overs. It turned out to be a great collaboration and was an Official Selection at Sundance. It also won our first prize—the 2000 NewMediaInvision Gold Award for Creative & Technical Excellence and Best Overall Design. 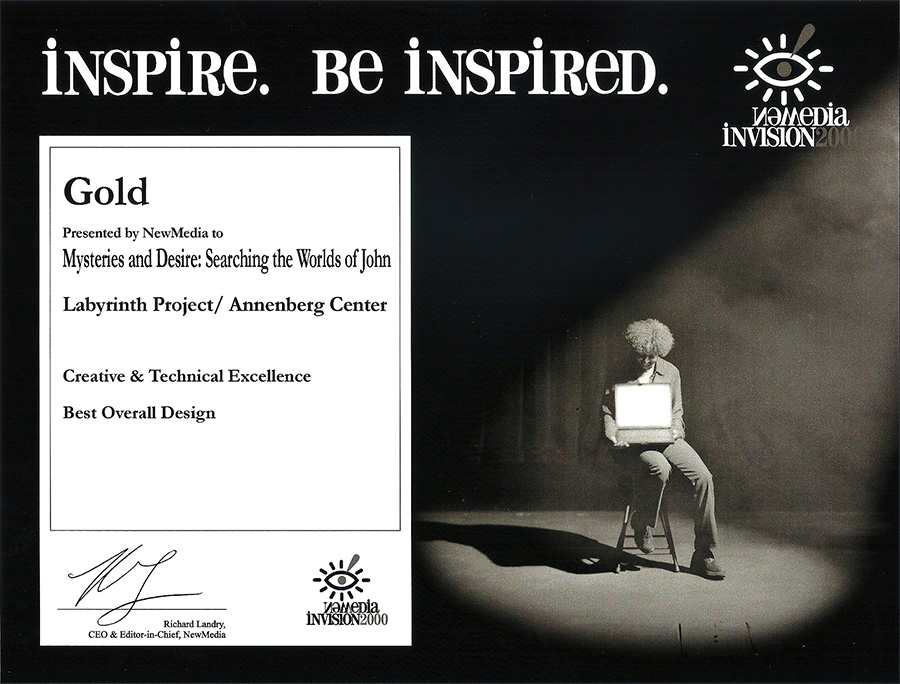 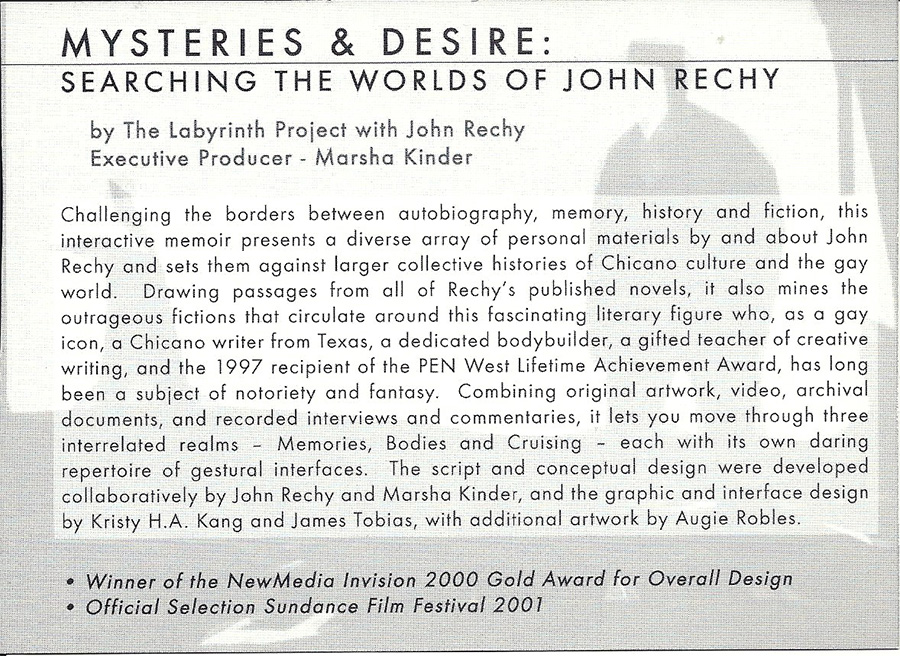