Charles was a doctoral student in my graduate seminar when we decided to do a collaborative project on Who Framed Roger Rabbit. Fortunately, he had worked at Voyager, doing the digital transfer of Lawrence of Arabia so he had the talent and experience. On our class project, he was the primary designer but each participant did their own database and database narrative explaining why this line of inquiry was significant. I was so impressed with his work that I asked him to collaborate with me on the Blood Cinema CD-ROM that was to be released with my book. Again, he did an excellent job and we worked together quite well. Later, we collaborated on the designs for an Antonioni project, based on the Museum in Ferrara that features his water colors. The idea was to build a virtual museum, which would feature not only these paintings but also stills from some of his films, which could be activated by users who wanted to see the entire sequence. The museum was also to contain figures (his collaborators, critics and scholars) who would comment on the work and evoke the lines from T.S. Eliot— "in the room women come and go, talking of Michelangelo." Despite Antonioni’s enthusiasm for the project, we could not get permission to license the film clips, so the project was never made. 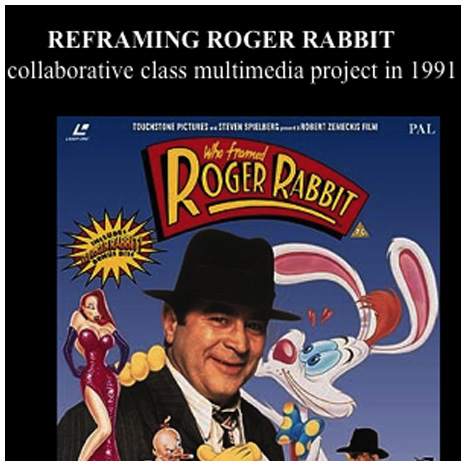 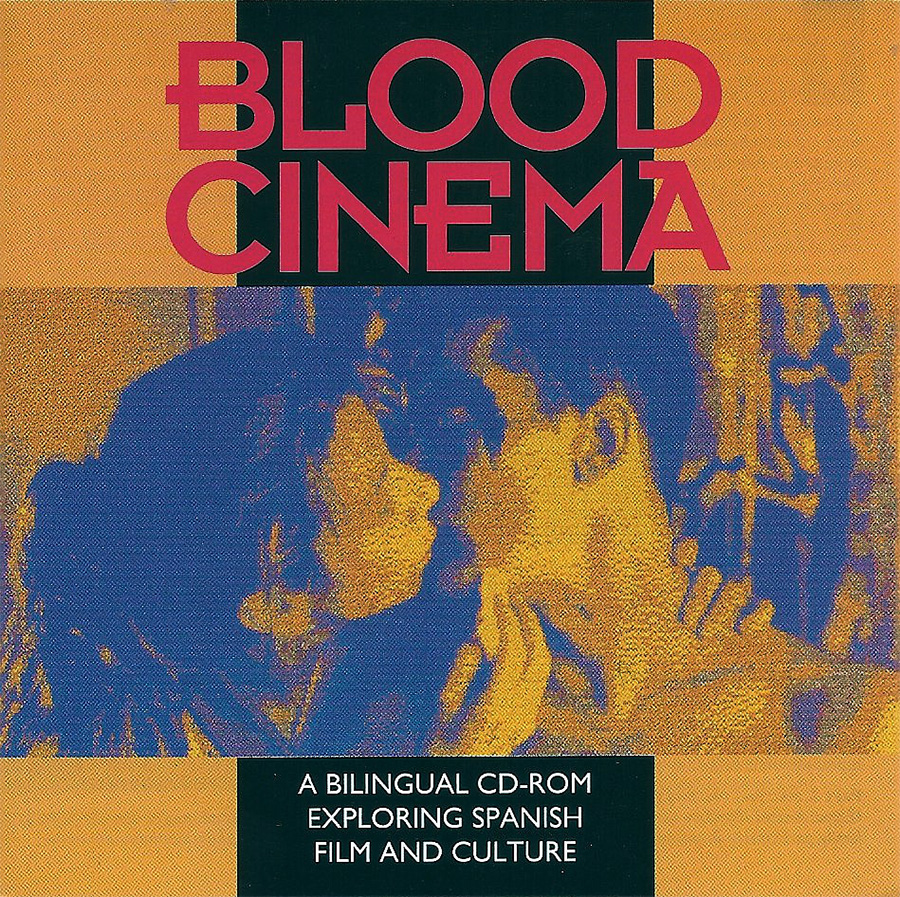 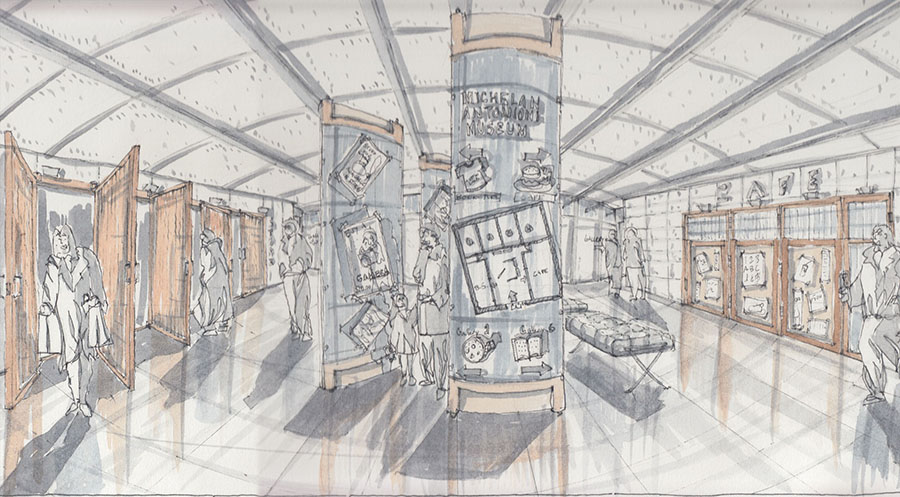