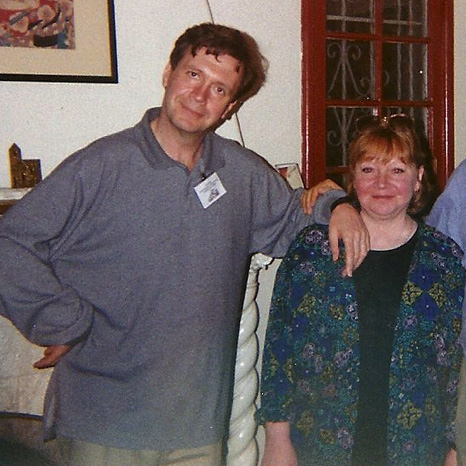 Yuri is a remarkable scholar of early cinema, literature, and the visual arts, who has transformed our understanding of early Russian film history. We began our collaboration when he was teaching a graduate course on cinema at USC—the same course in which I had earlier developed the Reframing Roger Rabbit project. By then I had also gone on to complete the Blood Cinema CD-ROM, as a companion for my book, and wanted to make it a series—the Cine-Discs National Media Series. Yuri was eager to try this new form. He made it the focus of his seminar, but then, working with designer Barry Schneider, he went on to develop it in greater depth as Immaterial Bodies, which became the second publication in the Cine-Discs series. It won the British Academy Award for best interactive project in the educational category, and the BFI has taken over the distribution. Our second collaboration was on the Russian Modernism on-line courseware. Yuri developed two interactive lectures—on the Bomb and the Tango, and made major contributions to the game.

With his son Gunars (a talented computer engineer), he also pioneered the building of a computational tool called Cinemetrics for measuring the length of shots. This tool has proved to be very influential in the digital humanities. 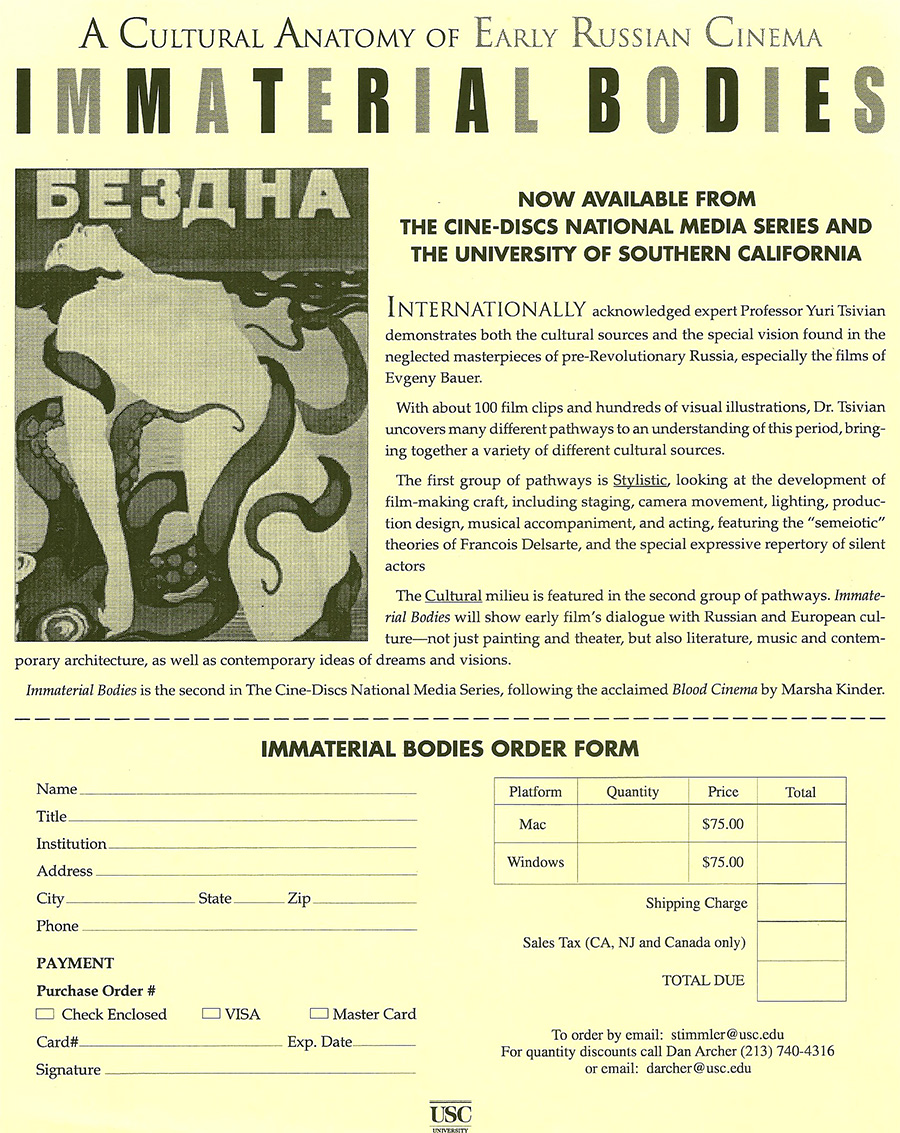