Bleeding Through Layers of Los Angeles, The Dawn at My Back, The Danube Exodus, Russian Modernism and Its International Dimensions, Interacting with Autism When he came from Duke University to pursue a graduate degree at USC’s School of Cinematic Arts in 2000, Jim already had impressive production skills. Although he was determined to pursue a Ph.D. in Critical Studies, he shared many of the interests that were central to The Labyrinth Project–video documentary as art and activism, autobiographical film and video, memory and nostalgia, narratives of death and aging. Thus, he worked as a production assistant on many of our early projects—including Bleeding Through Layers of Los Angeles, The Danube Exodus, andThe Dawn at My Back.

As the chair of his doctoral committee, I greatly admired the originality and subtlety of his dissertation which combined theory and artistic practice. Titled “The Surface of Skin: Narratives of Aging as Illness,” it examined visual representations of aging and their relationship to narrative. He also contributed a brief film, called “Jimmy and Tommy: A Neurodiverse Romance,” to the “Interacting with Autism” website. 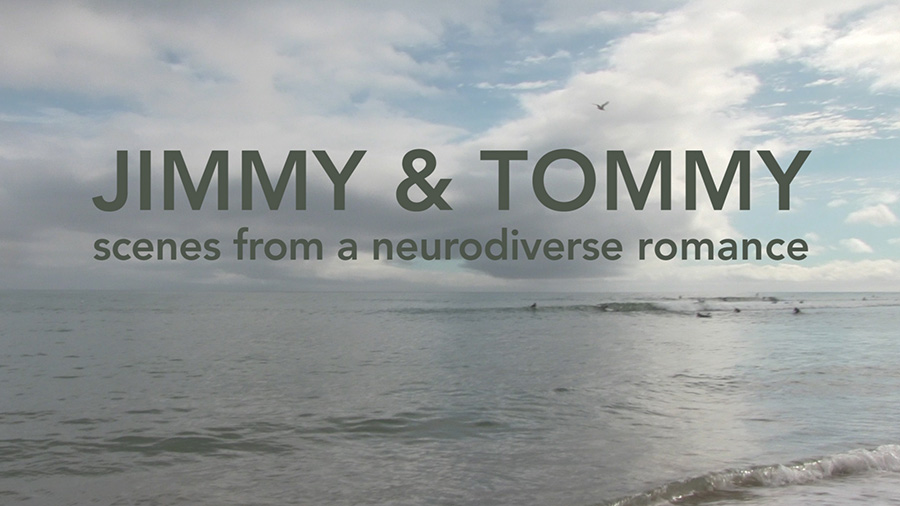