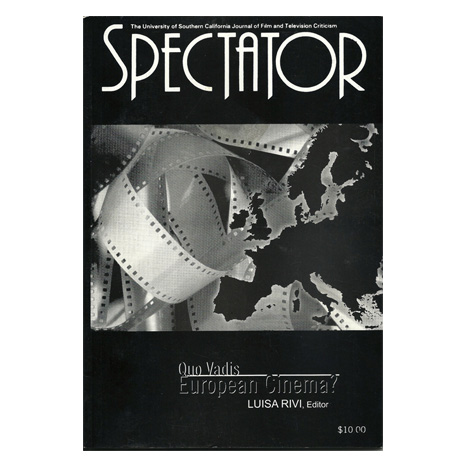 I founded this journal in Spring 1982, when I was chair of the Division of Critical Studies in the USC School of Cinema. I had two main goals: to give our graduate students a venue for publishing their work and learning how to run a professional journal, and to let the rest of the field know that our department had become much more sophisticated and advanced in the approaches we were taking and the works we were addressing.

Graduate students who wanted to edit an issue of the journal were asked to submit a proposal that described the thematic focus and explained why it was important to the field. Once a proposal was chosen, the student editor would then solicit manuscripts from other students and scholars and decide which were to be included in the issue. Although the editors were free to solicit and accept articles by advanced scholars in the field or by graduate students at other institutions, they usually chose essays by other students at USC. All of the student editors were highly motivated, for they realized their issue of Spectator would help them in the job market.

Eventually the position as editor was transferred to the Post-Doctorate Fellowships in our department. As part of their responsibility, each Post-Doc fellow was expected to teach two courses and edit an issue of Spectator on a related topic.

Over the years, the issues of Spectator became more sophisticated not only in content but also in form. These changes should be credited to William Whittington, the Managing Editor of Spectator and the Assistant Chair of Critical Studies, who oversees the process and provides continuity for the journal. He has also created a website where it is possible to gain access to back issues. 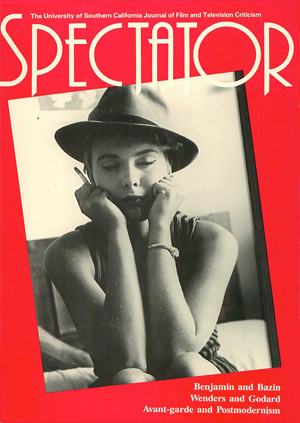