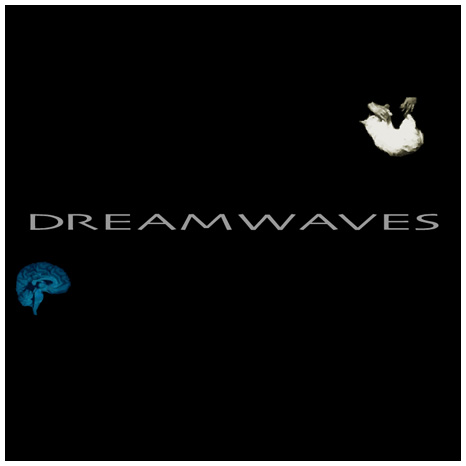 By the time I was ready to launch a website on Dreamworks, the award-winning quarterly on dreams and the waking arts that I had co-founded with my Occidental colleague Kenneth Atchity in 1980, its name had already been appropriated by Steven Spielberg, Jeffrey Katzenberg, and David Geffen for their new studio, DreamWorks Pictures, which was also known as DreamWorks SKG. The studio was founded in 1994, three years before Labyrinth launched in 1997. Ken and I sent Spielberg a letter, but since we didn’t have a Trademark and since an esoteric quarterly was not in the same business as a major movie studio, we had no legal leg to stand on. And, most important, the title really wasn’t our invention. We had appropriated it from Freud just as SKG appropriated it from us.

My main goal in creating the website Dreamwaves (a title that evokes both the brain waves during REM sleep and surfing the internet) was to archive the contents of our journal Dreamworks, which had amazing material that few people have seen. But I was also interested in creating a structure that worked like dreams. You could be reading essays or poems from back issues, and all of a sudden you would be interrupted by a REM period, bombarded by a random collection of moving images and sounds (a dynamic Labyrinth would later use in Tracing the Decay of Fiction: Encounters with a Film by Pat O’Neill). I also came up with the idea of a “poetic word spray.” When you came to the site, you could start clicking on letters in the word DREAMWAVES. Not only would the letter disappear, but it would simultaneously generate a spray of words in different languages that begin with that letter. This random assortment of words would generate multilingual poetry. I also encouraged the use of the cat as an interface, since the dream rhythms of felines is so close to that of humans and since they frequently share our bed.

There were two individuals who contributed a great deal to the Dreamwaves website. Steve Anderson created a version of the REM period and greatly improved the overall navigation. And Kathy Smith, as Chair of the DADA division (Division of Animation and the Digital Arts) had her animation students create a beautiful networked brain space where they could upload visualizations of their dreams. This space was also open to other dreamers outside the realm of USC.

The website is now in desperate need of an overhaul, and I would welcome those who would like to work on it. 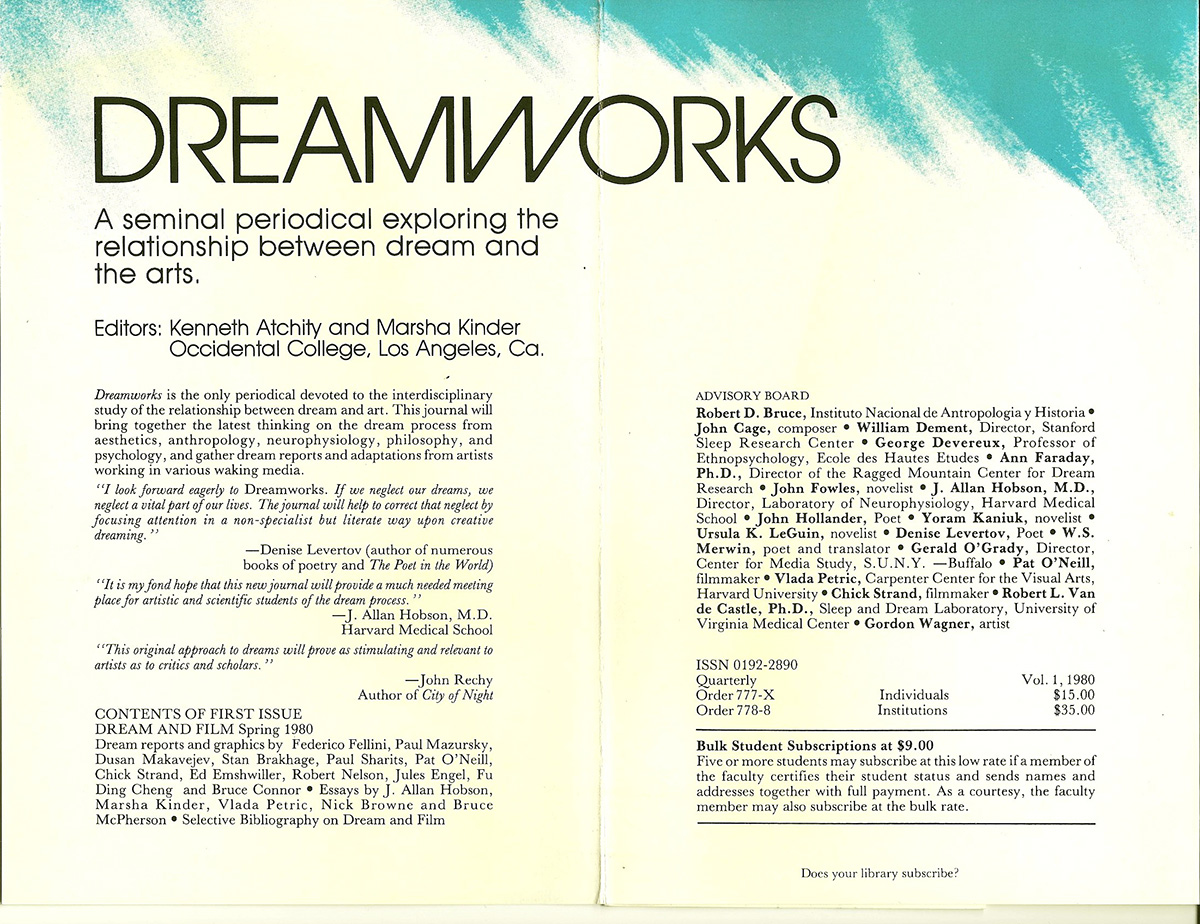